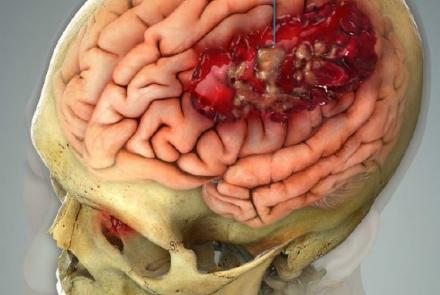 On Dec. 26, 2018, plaintiff A. Choy, 90, and plaintiff J. Grady, 74, both retirees, were crossing Magnolia Street, at the intersection with Ward Street, in Larkspur, in a marked pedestrian crosswalk. The intersection was controlled by traffic signals and pedestrian crossing signals, which were activated when a button for the pedestrian signal is pressed to indicate a pedestrian may walk. When Choy and Grady were about half-way across Magnolia Street, they were struck by a pickup truck operated by Alison Kreshin, who was in the process of making a left turn on a green traffic signal.

As a result of the impact, Choy sustained a traumatic brain injury (TBI). She was taken by ambulance to Marin General Hospital, where she remained in the ICU for 4 days. She was hospitalized for complications arising out of the TBI approximately one month later. After a period of observation, she was discharged home in stable condition. After another month, she developed slurred speech and was hospitalized at John Muir Medical Center with symptoms of aphasia, dysarthria and right-sided hemiparesis. On February 18, 2019, Choy underwent a left, frontal temporoparietal craniotomy, surgery that involves removal of part of the bone from the skull to expose the brain, for evacuation of the subdural hematoma. Her symptoms persisted and worsened following surgery and she suffered scattered strokes because of the TBI. She was then confined to a board and care facility with around the clock care for 92 days.

Choy suffers from permanent left and right-sided weakness, has limited ability to walk without assistance, and will require lifetime help with many activities of daily living.

Choy’s most significant injury was her pain and suffering. Choy had a passion for travel and had completed some 91 international trips over the course of her lifetime, many of those solo and many of those in the years just before the incident. At age 90, Choy went dog-sledding in Norway and toured Rome on a Segway. At the time of the incident, she had two international trips planned, one to China to see the Pandas, and she hoped to travel to every continent before she was no longer able to travel. 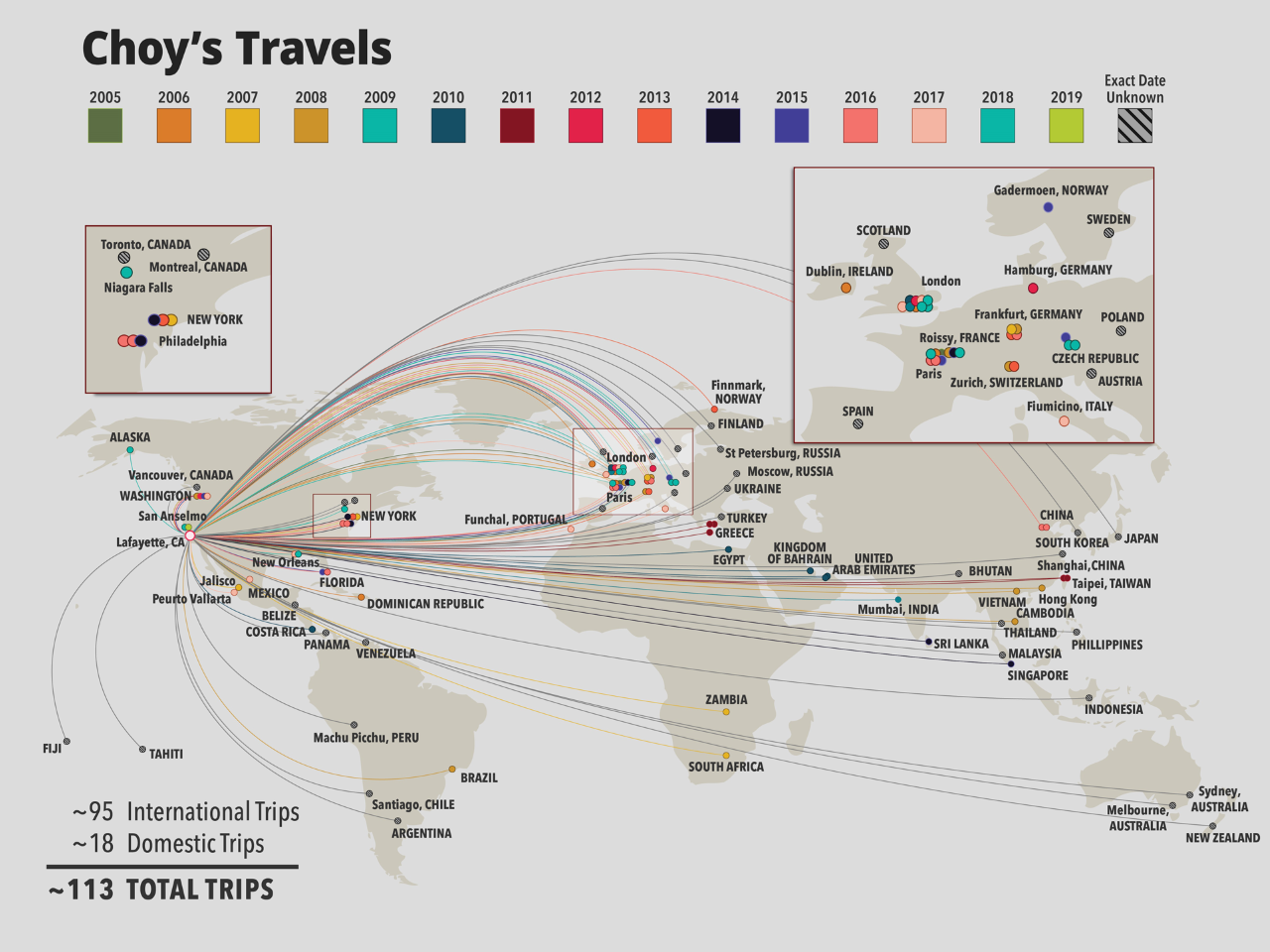 Grady, who lost consciousness after the incident, also sustained a head injury, as well as an elbow fracture. She was hospitalized at the ICU for 3 days. She eventually recovered from her head injury and the fracture healed. However, she was left with residual stiffness in her elbow.

The case was handled by Andrew H Meisel and Donald E. Krentsa of Meisel Law Group in San Francisco. Suit was filed in Marin Superior Court (No. 1900982). Due to Choy’s age of 90 and her severe brain injury, Meisel Law Group filed a preference motion in the Marin Superior Court asking the Court for a preferential trial date. The Court granted the Motion, ordering a trial date of October 8, 2019. Defendant Kreshin disputed liability, claiming the plaintiffs did not activate the pedestrian signal and did not look for vehicles turning left. However, witnesses observed the pedestrian walk signal activated. Defendant Kreshin also disputed the extent of Choy’s injuries, claiming the stroke and many of Choy’s ongoing cognitive deficits were from the stroke and were unrelated to the incident. Meisel Law Group retained  experts including a life care planner (Carol R. Hyland),  critical care doctor (David Palestrant),  accident reconstructionist (Rajeev Kelkar), and  internal medicine doctor (Christopher A. Simmons).

The critical care doctor opined that Choy’s stroke was the cause of her difficulties, and the stroke was precipitated by the TBI sustained in the incident. The life care planner estimated the costs of Choy’s future care, which included modifications to her home given her injury confines her to a wheelchair.

Mr. Meisel submitted a time limited policy limit demand to the defendants’ insurance carrier for $5.5 million dollars, describing the injuries suffered by Choy and Grady, their pain and suffering, and the future care Choy requires, and demonstrating the case value. Meisel Law Group prepared a 12-minute video presentation depicting the harm to Choy’s quality of life. This video was viewed by Defendant at a Court settlement conference and is believed to have been instrumental in persuading Defendant to pay their policy limit to resolve the case.

Meisel Law Group has handled and won awards for clients with catastrophic injuries including traumatic brain injury, spinal injury and paralysis, loss of a limb, and death. If you or a loved one has been injured, or lost their life, contact Meisel Law Group for a free consultation to protect, enforce and prosecute your rights.