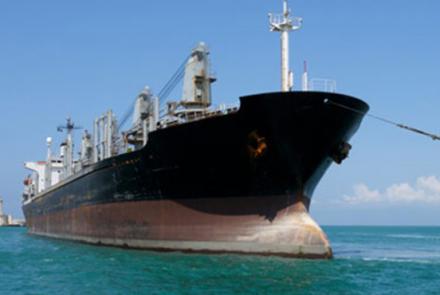 Serious injuries can take place on a small vessel or a cruise liner, in this event admiralty law may apply to a victim seeking a remedy. Such cases can be rather complex, with issues arising as to whether state of federal law applies, which state law applies, or even whether the law of the United States or a foreign country applies.

Meisel Law Group has successfully handled such cases and has the resources needed to effectively manage the many issues that can arise in such a case. In one such case, a seaman working on an oil tanker was injured when there was an explosion on an oil tanker, The foreign ship owner claimed that the laws of a foreign country, and not the United States applied, such that compensation to the injured seaman would have been quite minimal. We prevailed upon the trial court, and multiple appellate courts, to apply the laws of the United States and the plaintiff was awarded at trial $1,750,000.00