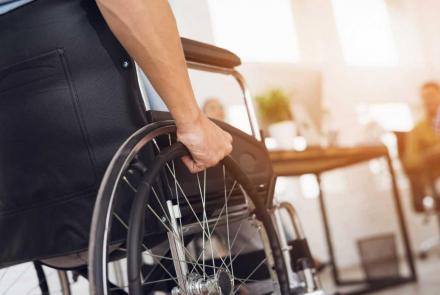 Our client was a hard working student and athlete at a local bay area high school. Only in the ninth grade, he was already a top swimmer. But everything changed when he dove into the pool at a swim meet and struck his head on the pool bottom injuring his spinal cord and rendering him a quadriplegic.

Tragically, the incident could have been avoided if only the school had moved the starting blocks into the deep end of the pool, instead of the shallow end where the water was a mere three and a half feet deep. The school claimed that starting blocks had traditionally been placed at the shallow end of a pool, and while the accident was unfortunate, the school was not at fault. We worked with experts in the field to demonstrate that recent trends in competitive swimming were towards a "pike dive"; in which the swimmer enters the water at a steeper angle and with deeper penetration, and in recognition of that fact other schools had moved the starting blocks to the deep end of the pool, and that our client's school should have known this and done the same.

A structured settlement was entered into at a court mandated settlement conference shortly before trial that took into consideration our client's lifetime needs, and guaranteed payments to him of 12.1 million dollars, and which will pay him 20 million dollars if he lives to his life expectancy. The present cash value of the settlement was 2.6 million dollars. This case was handled in association with co-counsel Walter Walker. The settlement made it clear that the school districts were at fault, and they will be held accountable when they fail to meet their responsibility of providing safety for student athletes.