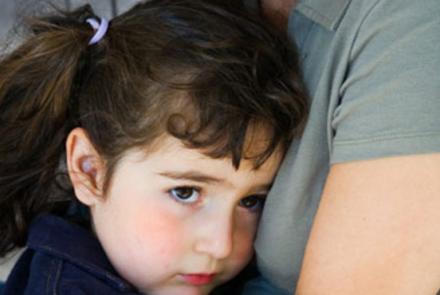 A 7 year old boy and his older brother and mother who witnessed the accident were awarded a settlement of 3.57 million dollars including a structured settlement with payments to the child to total 1.469 million dollars to his life expectancy (Roe 1 vs Doe San Francisco Paratransit Company).The case settlement requires that the names of the parties be kept confidential.

The child was crossing the street at the intersection of Williams and Third Street in San Francisco, California when he was struck and then run over by a paratransit bus. The bus driver and his insurers claimed that the boy was not properly supervised by his mother, who permitted him to cross the street independently from her, while she was not holding his hand, and that the boy ran out in front of the bus outside the crosswalk.

In the process of handling the case, Meisel Law Group retained multiple experts in connection with the factors that caused the accident, including an animation showing that the child skipped out in a marked pedestrian crosswalk while the bus was stopped at a red light. The bus driver was looking to his left to prepare to make a right turn on a red traffic signal and failed to look back to his left before initiating the turn, striking the child in the crosswalk, and then running the child over. All this took place while the child’s mother and older brother were several feet away, much to their horror.

The child sustained severe internal injuries including a lacerated kidney that resulted in loss of function of one kidney, a closed head injury, and a fractured arm. There was a dispute as to the implications of living with a single functioning kidney, the paratransit bus company claiming minimal disruption to a normal life. The bus company also claimed there was either no brain injury, or if there was one, there was a complete recovery. The law firm claimed the loss of a kidney was a significant loss and a residual mild traumatic brain injury. Student report cards were utilized to show a contrast in teacher comments post-accident including concerns that the child was no longer reaching his potential to support the claim.

The case was settled shortly before trial through a mediation in San Francisco.

Meisel Law Group has been representing seriously injured persons for more than 30 years. The firm has represented injured pedestrians, bicyclists and motor vehicle drivers and passengers in serious injury cases including traumatic brain injury, spinal injuries including paralysis, loss of limbs, loss of organs, and fractured bones, achieving a long record of successful settlements and verdicts.