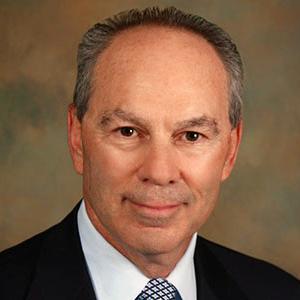 Andrew Meisel was born in New York City in 1956. He earned degrees at the State University of New York and at the University of the Pacific’s McGeorge School of Law in California, graduating in 1982, and is now admitted to practice law before all courts of the State of California and the United States District Court for the Northern District of California.

In 1984, Mr. Meisel created a law firm with the vision of providing high-caliber professional service to injury victims in the San Francisco Bay Area and in the State of California. The practice has flourished and is firmly established in the Bay Area—handling significant cases, including catastrophic injury such as brain and spinal injuries, and wrongful death cases, as well as injury cases such as auto accidents and fall cases.

For his part, Mr. Meisel primarily practices in the area of catastrophic injury and wrongful death cases. He has extensive experience in resolving cases and has been recognized for his success as a member of the exclusive Million Dollar and Multi-Million Dollar Advocates Forum, and Mr. Meisel has received the highest AV rating from Martindale-Hubbell. Additionally, Mr. Meisel has served on the early settlement conference panel of the San Francisco Superior Court, assisting plaintiffs, defendants, and their attorneys in reaching settlement agreements on their cases filed in the Court.