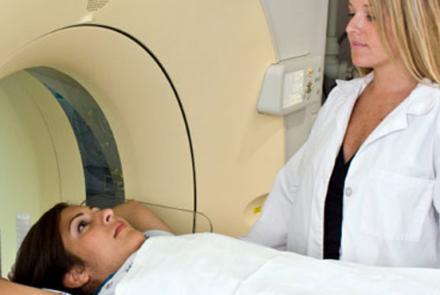 At the age of 34, our client had already received an electrical engineering degree from a prestigious university and had landed his dream job as a computer engineer for a successful Silicon Valley company. While on his way to work, the driver of a California telephone company van broadsided our client’s vehicle, leaving him with subtle cognitive brain impairment. Throughout the case, the telephone company refused to admit fault, and claimed our client could return to work with the roughly the same ability to earn as before the accident.

Our firm refused to back down, maintaining that the telephone company employee was fully at fault, and that while the client could return to work, his impairment would diminish his earnings potential. We retained experts in accident reconstruction and biomechanics to produce a simulation of the violent forces imparted to our client from the impact, and to help explain how the brain injury was caused. We also retained experts in neuropsychology, employment potential and economics, and developed the testimony of other witnesses to prove how the injuries interfered with our client’s ability to return to work at the same high level he had before the accident.

Initial settlement offers were rejected and a court date was set. But just days before the trial was to begin, Mr. Meisel and Co-Counsel Walter Walker negotiated a settlement at a court mandated settlement conference for $3.8 million dollars. Our client was thus compensated for his financial losses, and he received a substantial sum for the pain and suffering he endured as well.