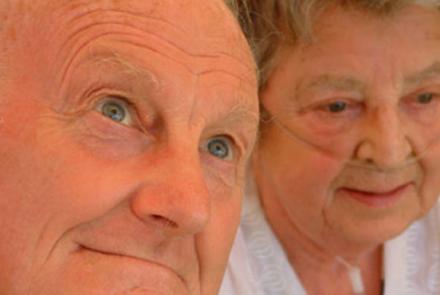 In a case involving minor injuries, Donald Krentsa, on behalf of Meisel Law Group tried a seven day jury trial against a Farmers Insurance Company insured because Farmers refused to make any settlement offer to Mr. Lee, a 70 year old retiree. Mr. Lee claimed he was struck as a pedestrian crossing the street by the defendant’s car as it was turning left in an intersection knocking him to the ground, sustaining minor injuries.

The defendant, Mrs. Lee (unrelated) claimed the plaintiff was never struck by her car, that her car had stopped and the plaintiff had already crossed in front of it, then walked back into her stopped car.

Plaintiff Lee was taken by ambulance to the hospital, seen in the emergency room and once more at the hospital for follow-up. He also saw his family doctor once and had a single physical therapy session. The jury awarded Mr. Lee $22,000.

Meisel Law Group tried this small case simply because Farmers refused to treat Mr. Lee fairly and it was important to seek justice on behalf of the injured person.